Kandukuri Veeresalingam was born to Punnamma and Subbarayadu on 16th of April 1848 at Rajahmundry. He lost his father at the age of four. Inspite of several hardships and hurdles, Veeresalingam progressed in life showing unmatched courage, hard work and dedication. He married Rajyalakshmi in 1861. He started his career as a headmaster in a school at Korangi near Dowleswaram. Later he joined the Government College Rajahmundry as a Telugu Pandit. He later joined the Presidency College as the head of the department of Telugu and worked there till 1904. 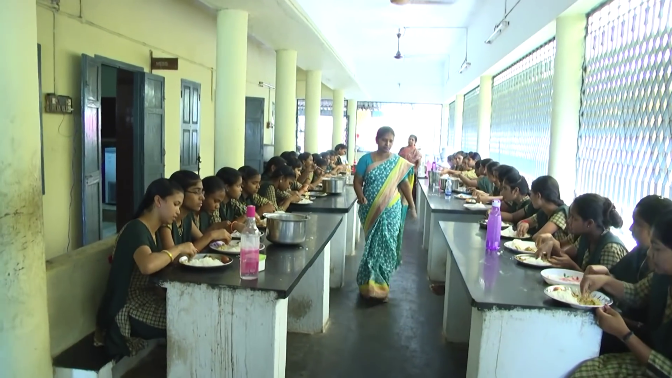 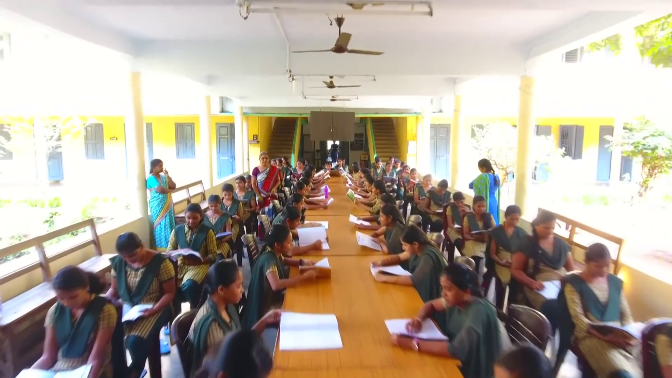 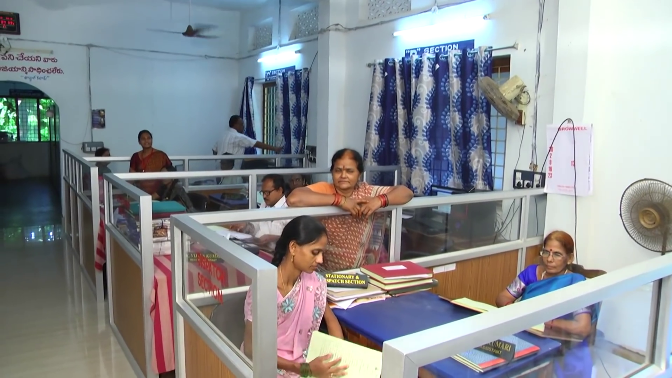 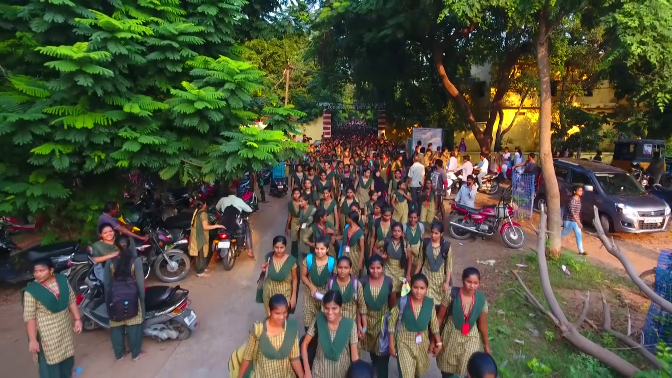 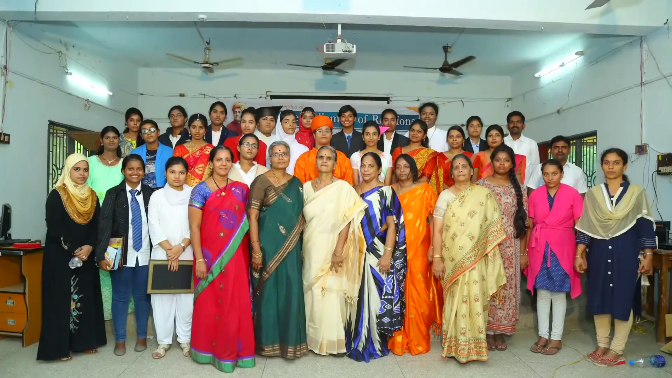 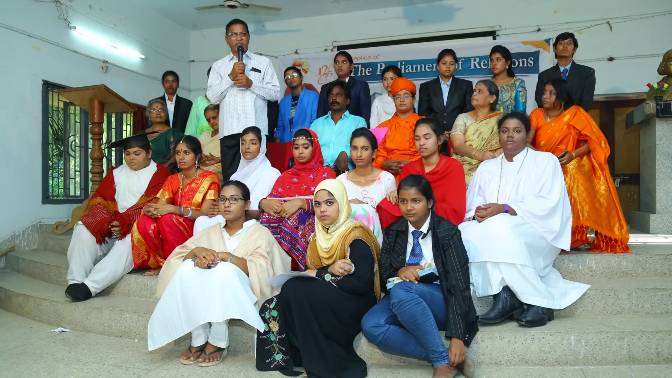 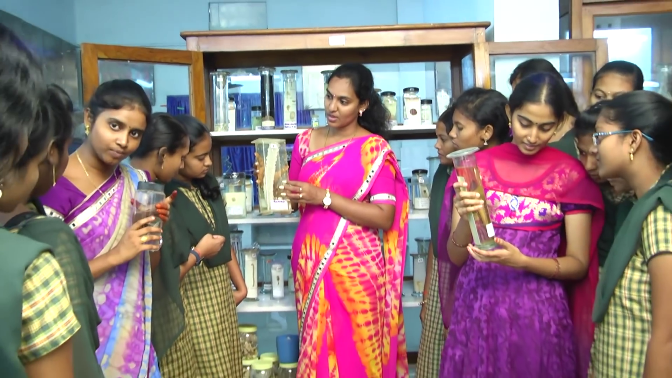 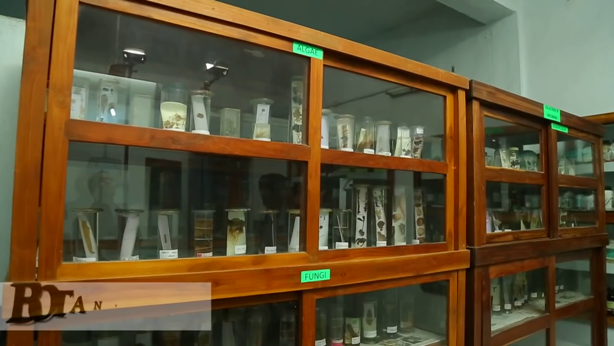 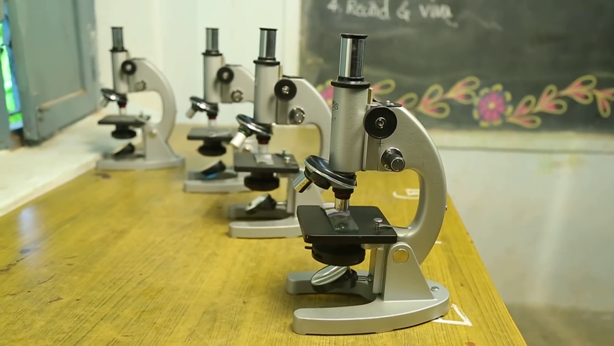 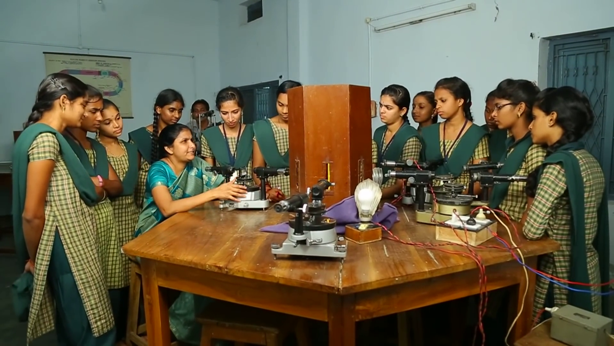 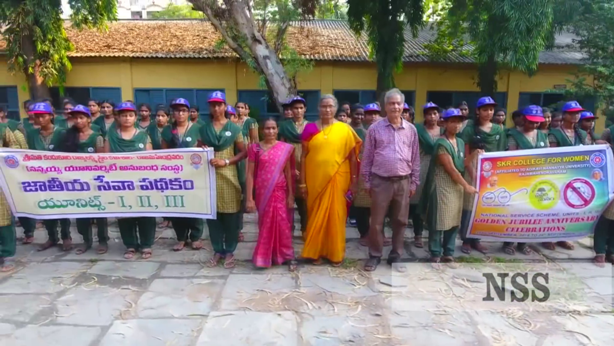 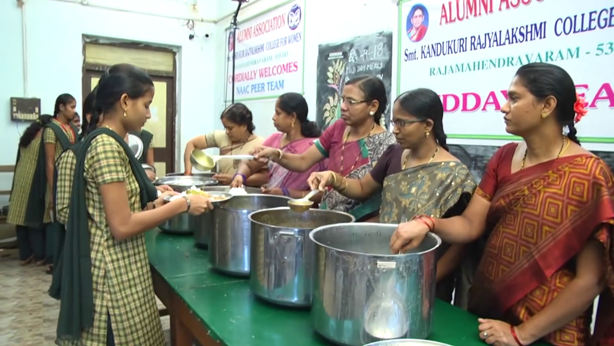 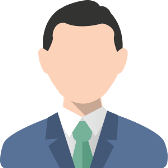 I am happy to know that Smt.Kandukuri Rajyalakshmi College for Women, Rajamahendravam is celebrating its Golden jubilee from December 10th to 12th 2018 and a commemorative Souvenir is being brought out on this occasion. Imparting of education to women is the pre-requisite for the development of any country. I hope that the efforts of the college to enlighten the women will give fruitful results. I wish the college, its staff and students all success in their tenure endeavours

I am happy to know that your Institution is celebrating the Golden jubilee celebrations during December 10th , 11th , 12th 2018. On this occasion , I convey my best wishes for a very bright future for your institution which is striving hard for the cause of women's education.

I am very happy to note that Smt. Kandukuri Rajyalakshmi College for Women, Rajamahendravam one of the biggest Women's college established in 1968 by Hithakarini Samaj which was founded by Rao Bahadur Sri Veeresalingam Panthulu in 1907 . It is under the Endowments Department and celebrating its Golden jubilee in this year 2018 .The College named after Smt. Kandukuri Rajyalakshmi ,wife of the great Social Reformer Sri Kandukuri Veeresalingam Panthulu, the college has rendered Yeoman service in the cause of Higher Education for Women. The work done by this institution has been follow-up of the cause for which Sri Kandukuri Veeresalingam Panthulu dedicated his life. On this occasion, I convey my greetings and good wishes to the Correspondent , Principal , Staff and Students all those who were directly and indirectly connected in bringing the college to the existing stage. I wish all success in the greater eminence in the years to come.